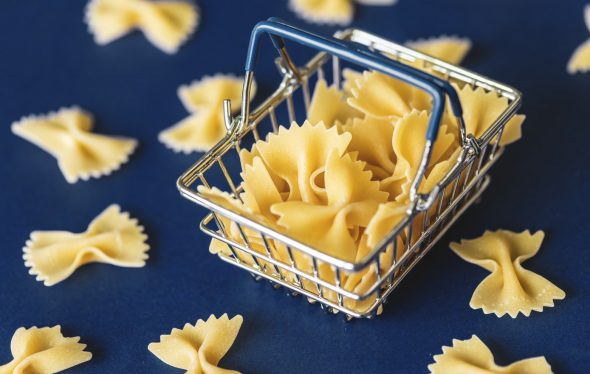 American food instantly associates with delicious and perhaps “cheat day” foods that bring comfort and joy. Signature mac and cheese, juicy steaks that require special preparation, delicious burgers, sauces, waffles and brownies, just to name a few, are enough to make your mouth water. So become a star chef in your household by following these typical American restaurant food styles.

Although macaroni and cheese recipes are first mentioned in English 14th century cookbooks, ever since Thomas Jefferson brought the recipe to America, it has been an American staple dish. It’s most often served as a starter or side dish at many restaurants. The easiest way to prepare it is with your favorite cheese, macaroni and bechamel, cream or milk sauce. If you want to spice it up, play with the different cheese combinations or add some meat. By baking it, it becomes a wonderful casserole. You can even make it vegan with some vegan pasta and nutritional yeast.

Is there anything more American than burgers? The trend of using quality, grass fed meat has hit America in restaurants like Scottsdale restaurant Hand Cut Burgers & Chophouse, whose founder, Ryan Hibbert, has built the whole menu around that concept. So the key step to achieve the best burgers, like the ones in restaurants, is the best quality meat you can find.  Everything else can be adjusted to personal taste. Depending on the toppings and sauces you decide to use, it can become a new meal every time. Putting in some greens as a topping is a great way to sneak them in for the little ones. Also, it’s possible to make it vegan by switching the meat for black beans mixture.

For anyone with the sweet tooth, there is no need to introduce the brownies. They became an international favorite dessert after being popularized in the US in the first half of the 20th century. Since everyone loves brownies, they have also been a staple American restaurant dessert for decades. To achieve a true restaurant-like version, try making it from scratch. After it’s finished, top it with some ice cream to really make it perfect.

American food offers so many recipes, so choose your faves and make American food nights the event everyone’s looking forward to. By finding and recreating restaurant trends, you can really do no wrong. Be creative and start cooking.

Phillipa
I am a mother to two gorgeous twin girls and wife to a wonderful man who serves our country. I love to cook and am fortunate enough to be able to dedicate my life to my art. A healthy lifestyle is the best lifestyle and I can show you how.

Latest posts by Phillipa (see all)

I am a mother to two gorgeous twin girls and wife to a wonderful man who serves our country. I love to cook and am fortunate enough to be able to dedicate my life to my art. A healthy lifestyle is the best lifestyle and I can show you how. 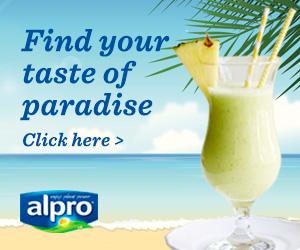